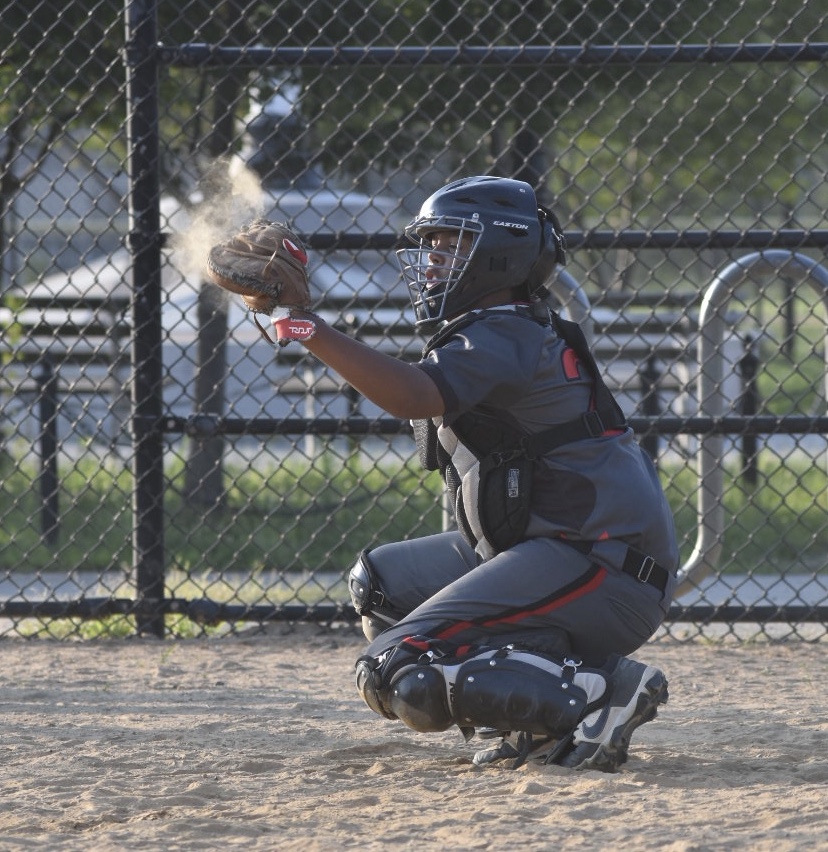 All Cougars players are required to play within their age group.

Exception: The Eligibility Committee, a standing committee appointed by the Athletic Director, will determine, if requested to do so, if a player is so dominant in his age group that he could only improve by playing in an older age group.

The Eligibility Committee will also be responsible for deciding on any players that have applied for re-instatement to the organization after having been suspended or terminated.

Any situations that have been formally referred to the Eligibility Committee will be resolved within two weeks if at all possible. Any players involved in those situations cannot play or practice for a Cougars team while the situation is being resolved.

All Cougar players must practice with their own team at all times.

If a player is practicing with his own team then he can also practice with other teams in the organization with the approval of the manager of the other team.

No player, however, may practice with other teams in the organization if he is not showing up to his own team’s practice. 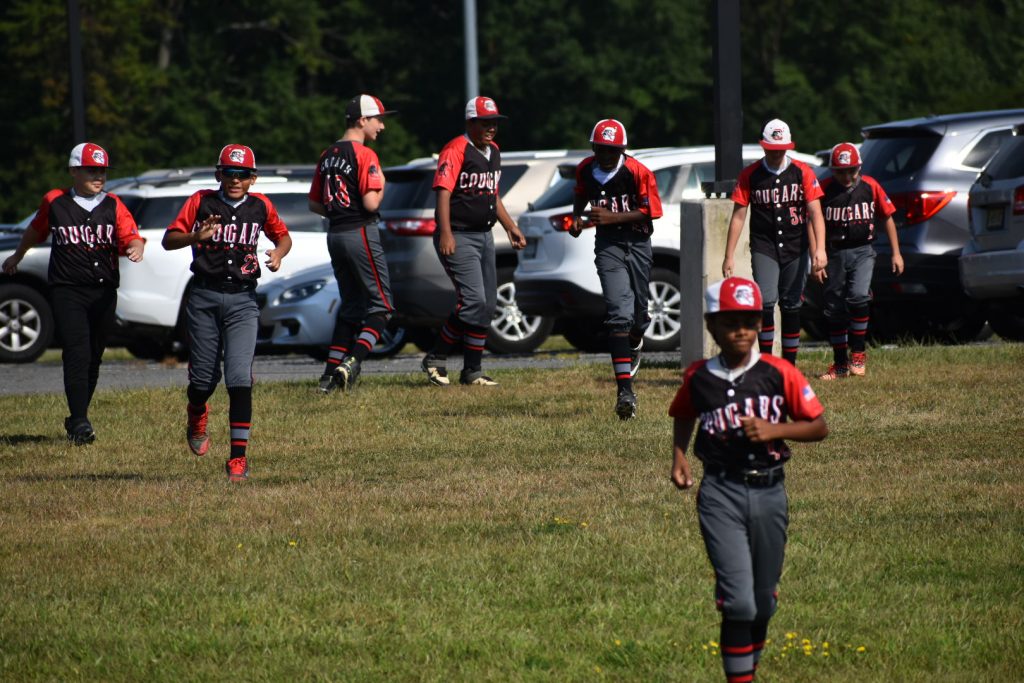